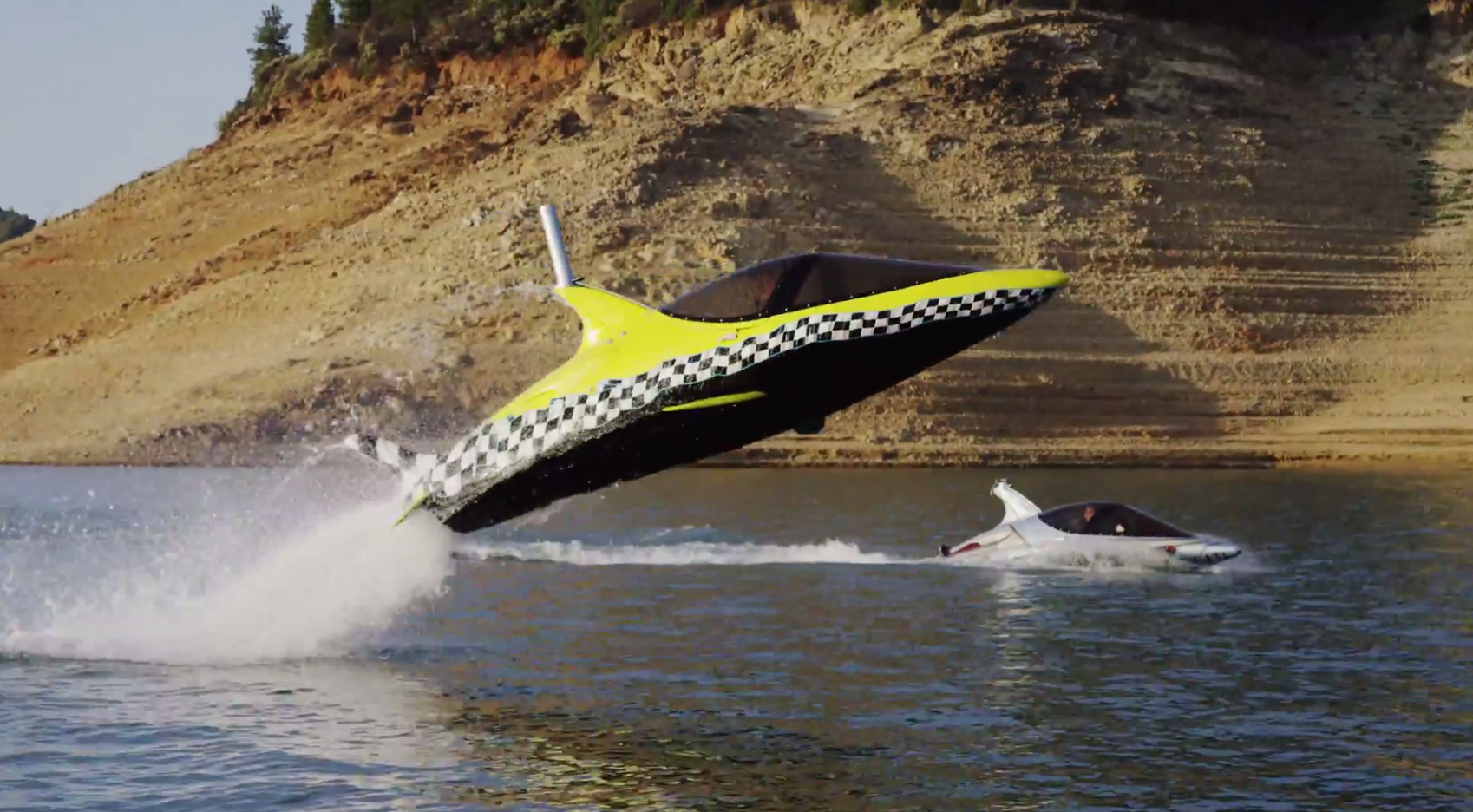 Youtube sensation Devin Supertramp released an epic video today on Youtube – “Robotic Dolphin and Flying Water Car – In 4K! With Jetovator and Seabreacher”. The video features the Seabreacher Dolphin Z model – the one that can do barrel rolls – and the other popular Innerspace Productions invention the Jetovator. All the action was filmed up in Utah. We also loved Rob, our favourite kiwi inventor’s cameo in the behind the scene video.

Devinsupertramp aka Devin Graham has nearly 2.5 million subscribers and over 400 million view of his videos. You can check out the video below.